I’m sure many of you regular readers are awaiting an update on the meeting with my lawyer yesterday.

Let’s just say I walked out there feeling lighter than air as we hashed out a reasonable solution to address this dangerous situation, at least for now.  I don’t want to share much of it publicly because, well I just don’t.  But suffice to say, when I walked in and my attorney Chick walked in with all of the emails I’ve sent him over the last week in his hand telling me he’d discussed this with every other attorney in the firm, including a retired Judge he still refers to as “Your Honor” he respects him so much, I felt at the very least validated and at the most under a wing of serious protection now.

We are proceeding with a plan which I believe will meet all of the important goals and allow me to let go and enjoy my relationship with my family under an umbrella of safety and care.

I’ve been reflecting a lot as you can imagine on sociopaths and their agendas and tactics.  I don’t want to focus too much on that right now as honestly I feel quite OD’d on the subject at the moment and it’s a very dark unending black hole of pathology when you start looking at it.  But I will say that when I look at things like our family’s tragedy; Cindy’s murder and then Travis Alexander’s and those sociopaths involved and that they were able to operate within a veil of secrecy.  They love hiding like that and working their particular forms of devious manipulations.  Michael Apelt rushing Cindy off to marry him in secret with a whole secrecy about it that he somehow managed to make sense to her.  Jodi Arias performing her most sophisticated maneuvers on Travis Alexander through private phone sex sessions and in the bedroom, comfortable hiding their relationship from others then ultimately sneaking across the country changing her hair color, sneakily purchasing gas cans to hide her whereabouts in an entire state.  Things like that.  Like the vermin they are, they like operating in the dark.  This sociopath attached to my Dad is no exception.

Well this one now is utterly exposed.  He doesn’t know how exposed he is.  I mean EXPOSED.  And not one person who is aware of his existence and pathology and machinations is not in alignment with me and my opinions on this.  Not. one.  Including the entire set of partners in one of the most prestigious law firms in Phoenix. 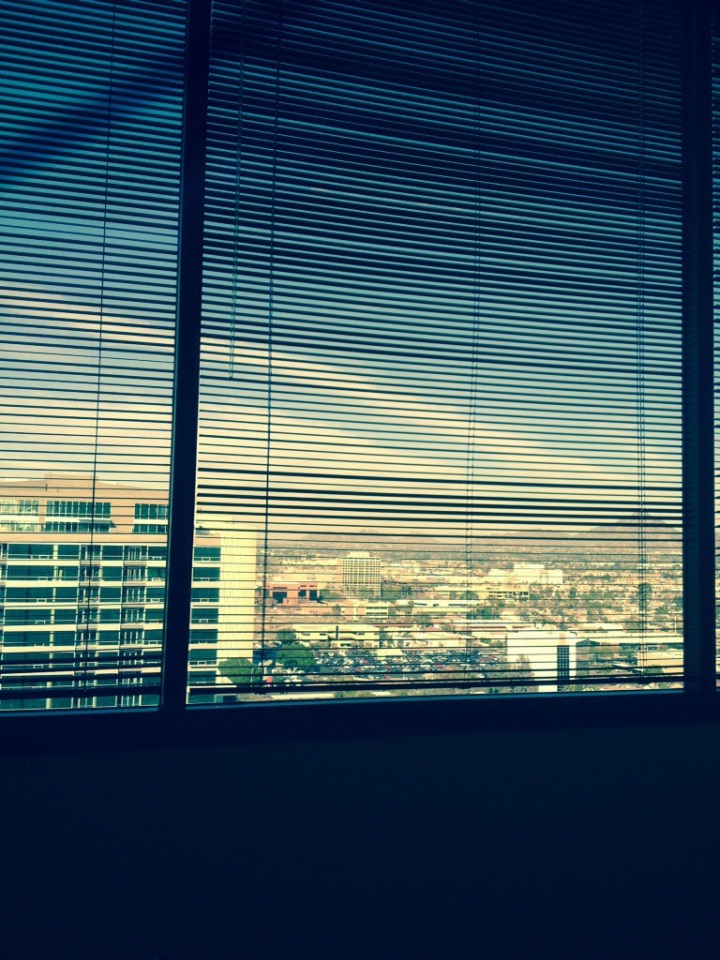 Speaking of prestigious, how ironic that my lawyer angel Chick Arnold was written up in the paper yesterday on the front page of the Valley and State section!  Check it out!

By the way, he specializes in mental health law and elder law as well as estate planning.  Basically he’s the Kathy Monkman One Stop Shopping Attorney from God.  I tell you, I’ve been guided to some mighty amazing assistance in my life.  Angels all around.  Fierce angels.

I told Chick “I love you” yesterday in a spontaneous utterance but I did mean it.  How inappropriate.  😉  Ask me if I care about that.

After hashing and rehashing solutions to this dilemna, we also got to talking about John and what’s going on there.  He was entirely unsurprised that the ACT Team and Choices Network cut him off at the knees like that in some kind of punitive fashion.  He was entirely supportive of my plan to document all of THAT debacle as well and submit it to a serious source like HuffPo or something.  We definitely have a story to tell.  I just need the time to organize it in a cohesive manner and write it.

He also acknowledged, bringing me to tears, that my life seems to be a whole lot about putting out fires all around me.  Which is true.  I need to start planning a trip back to the Ranch after all of this.  I feel like I move through my life from crisis to crisis as a bodyguard, sister, daughter, case manager, social worker.  And I have a full time job as a therapist. 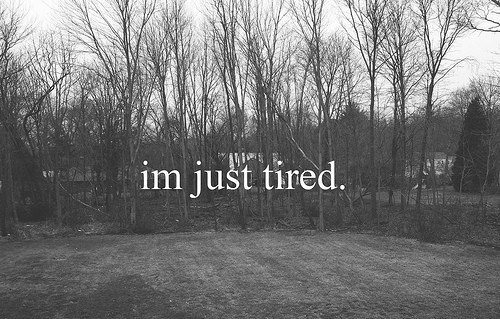 But I’m relieved as well which is giving me energy.  Let’s just say I’ve been monitoring this precarious, escalating dangerous situation for a decade quietly and piercing the silence stirred things up but also is bringing in much needed oxygen.

My Psychologist last night just kept shaking her head at the bizarrity of all that I’ve been dealing with and insisted on hugging me after the session with just one of those looks like….”wow”.  Let’s just say I’ll be seeing her weekly through March.

I’m following through on one of my resolutions to take better care of myself and that’s part of it.

And, coming up on another post, I joined a creativity group where I’ll writing, drawing and painting again!  I’ll be going out this weekend to get all my painting supplies!  I’m so psyched!

Dancing and drawing and painting.…creativity is where it’s at.  That’s the world where my life rafts float.

Thanks for reading out there and sending light our way.  It’s felt and appreciated.

5 thoughts on “help is on the way”