Just to follow up on my previous post, I am definitely seriously embroiled right now in protecting my family from a dangerous person.  There have been discussions and the situation is in a state of semi chaos at the moment.  I have an appointment this week with my attorney to discuss how to proceed including a potential restraining order.  I’m just going to hash it out with him and follow his advice.  It’s not really how I intended to start off 2014 but this has been a festering boil for over a decade and it was escalating therefore time to confront it.  You don’t pop that kind of infection and not expect the pus to ooze (sorry for the graphic, it’s just the way it is).

The good thing is this man is across the country with limited means.  But my father admits he has potential for violence against both of us (which did not surprise me in the least) yet he is unable to close the door at this stage.  My father also said “he does have sociopathic traits”.  (duh).

It is my opinion that this is a classic case of elder abuse and I may be proceeding along those lines.  I just don’t know yet.  I do know that this is why lawyers exist to guide you in situations like this.

I also know we’ve had two too many sociopaths in our family already, which I told my father.  But I’ve said it for 25 years, I never underestimate the manipulative power of a sociopath and my father is firmly entrenched in his clutches.

It’s a very sticky wicket.  Please keep me in your prayers.  I seriously hoped I’d never have to confront this kind of thing again in my life but here I am again.  It’s disheartening.  Luckily I have a lot of people in law enforcement and the legal world who have my back.  I still don’t like the notion of this snake in our sphere though.  He doesn’t really know who he’s messing with apparently.  He’s had the audacity to become verbally abusive and threatening with me now–not smart.   Even though he’s been circling around sneaky in our sphere for over a decade, I’ve only met him twice.  But I’m a sleuther and have a whole lot of information and am not afraid to share it where it matters.

Part of the reason I’m writing at all about this on the blog is to heighten the documentation/awareness.  He’s been hiding in his hideyhole for too long.  I think shining light on this kind of thing is a smart thing to do.

On another note, Alfonse and I had our first Ballroom Dance class last night and had a blast!  He did really well.  The teacher is a trip–it’s almost like she’s a character in one of those “Best In Show” movies, super serious in a funny way.  I’ll have to get a pic of her.

We’re going every week now for a three months I think.  I think we will get pretty good!  haha  It’s fun to have that to do together and to see Alfonse come alive with other people too.  It’s good for us!

Please keep holding my family in light right now.  We need it.

Oh wait, how could I forget?  I’d like to introduce this sociopath to my bodyguard.  Ok?  I think I’ll direct any future threats and abuses to be sent via Sebastian.  😉 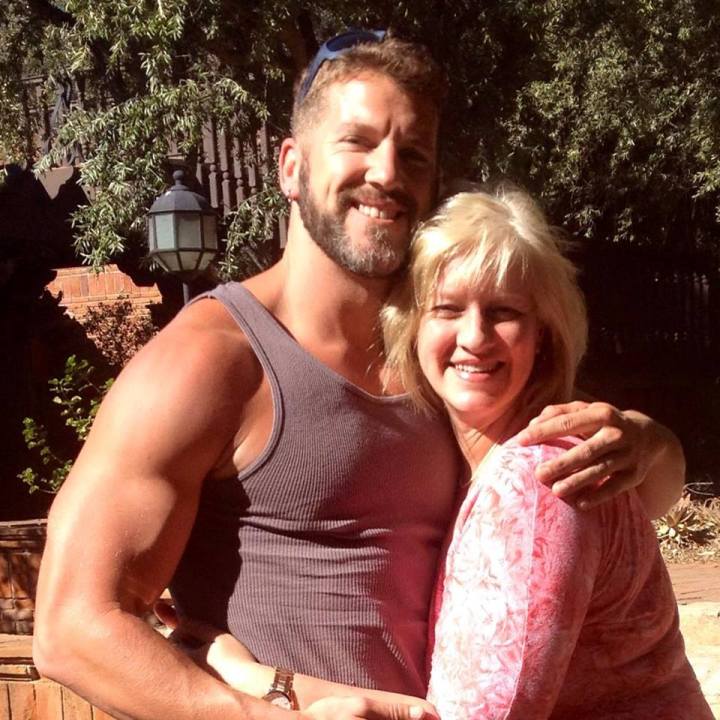