I came home yesterday from my lovely overnight spa stay summit with my work colleague Mya, after confronting a rattlesnake and poking it, room service breakfast and mimosas and receiving free facials and smoothies at the World class spa due to a big error they made (yay us!) only to land back in a new crisis with my brother.  I don’t need to go in to details other than to say his bladder has shut down so we are still sorting that out.  It just seems never ending, jumping from one issue to the next.

Luckily our new Dr. came and did a home visit today, ordered a medication for Alfonse to hopefully open things up (hasn’t worked yet) and offered support.  And tomorrow at 8:30, finally, we’ve made it through these last two weeks without much of a safety net to engage him with his new support team tomorrow.  I have to say, it’s not been easy but we made it.

We meet his new Dr., case manager and who knows else.  I hope they are a whole lot better than the last team he was assigned.

I just hope we can find some sense of a baseline that doesn’t involve crisis here very soon.  Either way I head out on a 10 day vacation in just less than two weeks so he’s got to have a functional team around him by then.

Good news is he’s not hearing voices and not depressed and he and I are bonded again after a whole lot of frustration brewing between us.

These things take time.  Yet it seems often like all of my time is taken up with this crisis management. 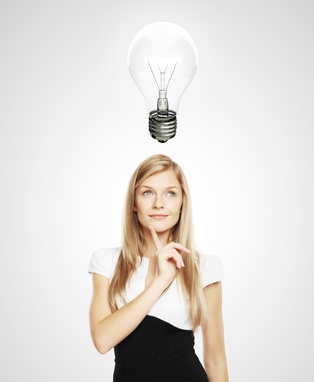 I also made another big decision yesterday to seriously downsize a big charitable project I’d created and been at the helm of for the last three years.  I can’t do the things I once at least thought I could do before John came out to live here.  I have to have places in my life where I’m not managing and putting out fires.  Sometimes all I feel like I’m doing is breathing smoke.

I’ve experienced pretty much every facet of that fiery diamond lately.  So I guess anger can be our friend.  Sigh….

Mya and I hashed and rehashed so many elements of our lives involving a similar theme of how to manage energy, where to maintain focus, how to take care of ourselves in a world filled with caring for others.  We both had at least one major lightbulb moment where the clouds parted and the answer was clear as a sunny Arizona day.

For just over twenty four hours I’d call that productive.  We also called our Work Spa Summit necessary and annual.  We also decided no opening of emails or checking cell phones until we actually get home.  Learning as we go.

I came home, pondering all of our talks and our decisions and our self care and remembered this children’s story my sister often referenced.

Maybe you’ve heard of The Little Red Hen.  I’m sure most of you can relate to it.

I’m not eating wheat these days but I’m still working on learning more and more about eating my own bread, just like the Hen.

So may I share with you…..a bedtime story.  Enjoy.