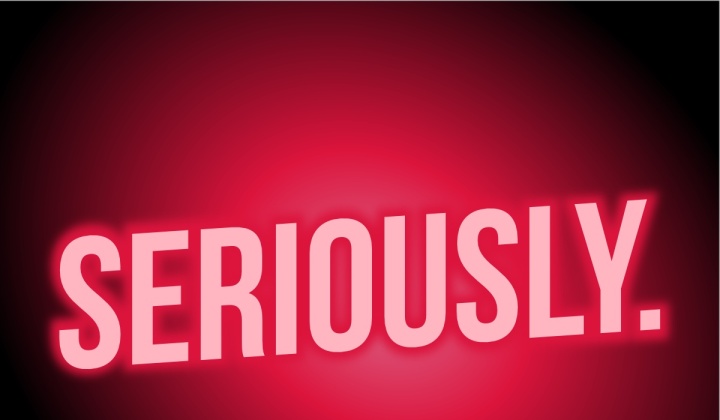 I wake up in our beautiful Sedona home at 6am to a stunning view of the mountains.  Literally as still, there are no window coverings.  I pray the next time I’m here I can actually get a good night’s sleep without the sun blasting in my eyes.  I’m a night owl, so this restful retreat isn’t offering me much rest, yet.  I’m over this phase, seriously.

I also wake up to my brother screaming downstairs “everybody’s going to Hell”.  He’s belligerent with me today saying “they are saying they love you but you’re still evil Kathy”.  I live in his Hell too.  I’m over this too, seriously.  I’ve been living in it 24/7 for over a week now, this level of psychosis.

We were invited to dinner last night. John declined. He knew he was too sick to go.  I went though and returned to him locked in his room, unresponsive.  I found the key to unlock it and found him near catatonic on his balcony just repeating “I need to go to bed” but unable to move. i gave him his meds and he was able to get up and walk three steps and fall fully clothed on top of his bed.  I’m over the constant worry and not having much of my own life, seriously.  Even away from him, his illness invades my thoughts. 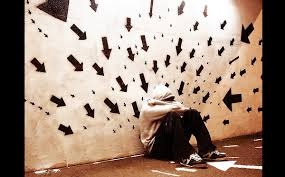 I also returned, in the middle of this to a comment here focusing on how I’ve let my father off the hook too easily from the childhood abuse, how I need to confront him on what a horrible parent he was and the various ways he’s wronged me that I’m “misdirecting” my anger about.  Yes in the middle of this crisis, this person thinks I should be thinking about that.  I’m over this kind of lack of sensitivity, seriously.  I’m good with my Dad, promise.

Yesterday afternoon I was confronted on Facebook by someone I’ve “known” (on Facebook) for three years, on the food issue, AGAIN.  She’s a Vegan, an animal activist and has frequently chimed  in on my eating habits.  I’m a foodie so often post pictures of food.  Yesterday she felt the need to go after it again, confronting me on pics I had posted of the hamburgers my brother cooked for us, escalating to these words: 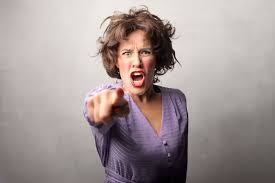 The offending photo was of two gorgeous plates with fully cooked hamburgers on them, seriously.

I befriended this person because she’s the mother of a homicide victim.  She posts graphic photos of tortured animals on her page and sometimes sends them out in her “activism”.  She uses Facebook to promote those agendas.  I basically promote the comings and goings of my life like most people do.  I’ve told this person in the past if she kept harassing me with these agendas , I’d have to unfriend her.  This was after an episode where I had been sick and she felt the need to chastise me for my eating habits and if only I lived like her I’d not have gotten sick.

If I lived like her, I’d not have a home or successful career and be broke.  Just sayin.  Who’s judging who about their career, seriously?

I unfriended her and she went out swinging alternately pointing out my failure at adequately feeding my brother and contributing to the demise of morality while reminding me what a good friend she’s been and offering to come visit me and give me a session.   Oh and she had to throw in how “self centered” I am because I eat meat, with a parenthetical ” don’t take that personally”.  Did I mention I’ve never met this person?  I refrained from calling her a lunatic like I wanted and blocked her.

What I’m seeing here is a weird predatory behavior going on.  Like “I see you’re overwhelmed with something else so now is the time to make my move”.

Pardon my vulgarity, but what the fuck is that about?

Listen world, I’ve got all I can handle on my plate right now.  My brother is outside yelling at his voices and its just 7:27 am.  These are long days.

What am I to learn here?

One thing is how to swiftly block and remove this kind of thing.  Next is to learn to just ignore it.

Or maybe I have that backward.  How many of us err on the side of being too nice?

This all happened in just one day.  Is this part and parcel of what comes with blogging about your life?